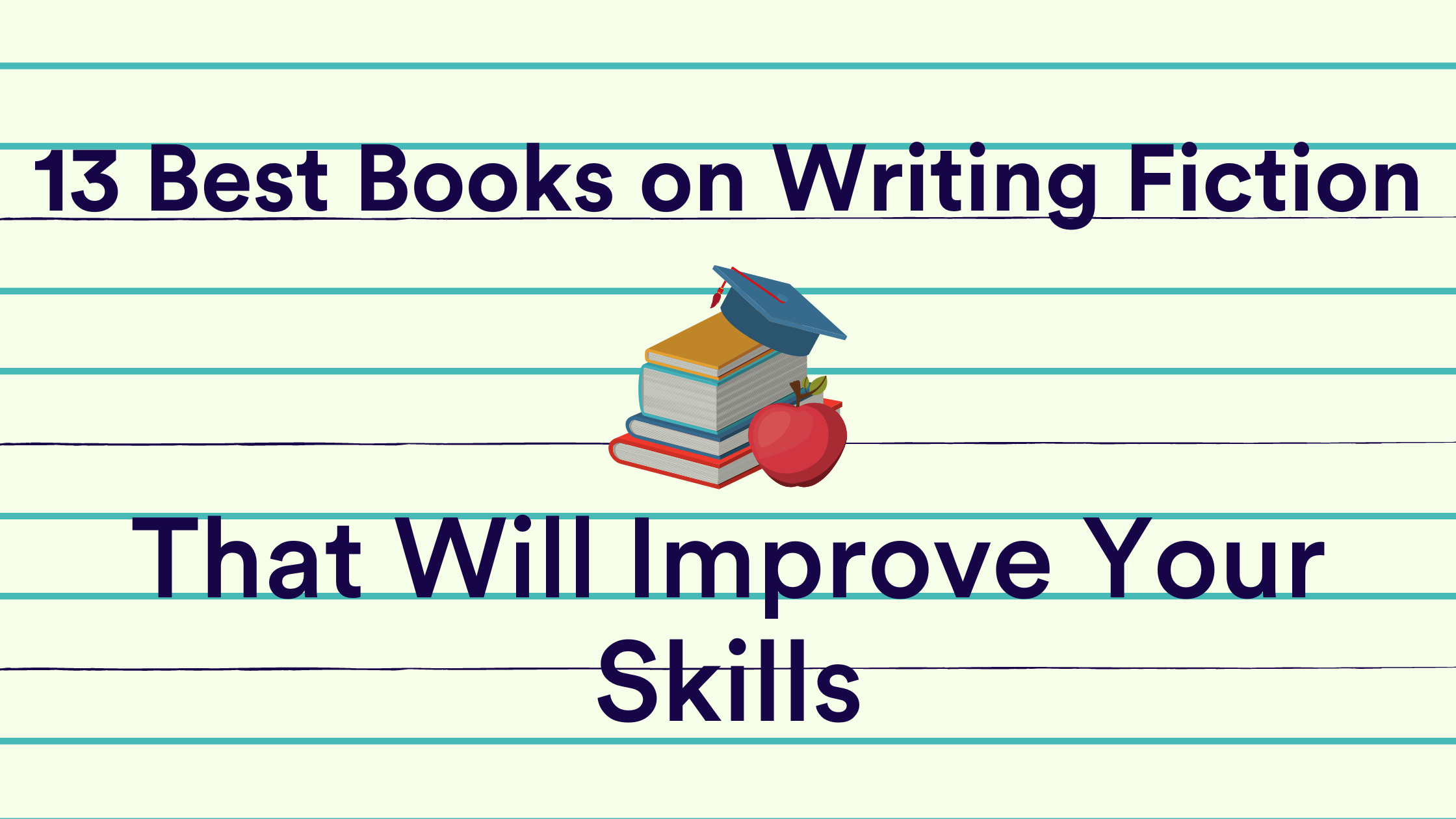 While many writers entering the world of fiction think they have an easy time ahead of them, plenty of prolific fiction experts would love to tell them otherwise.

Only 1.5% of books submitted to publishers see print.

Fiction can be just as (if not more) complicated than writing about real-life events. Creating a world that is both rich and inviting to the reader tends to be a complex job, let alone one that sells.

What books should I read to become a fiction writer?

Writing your way out of the myriad of possibilities that a genre like fiction presents can be daunting without a guide. Thankfully, a mass of authors have triumphed in this same task and have penned down how to do just that. Here are some of the most well-known and best books on writing fiction.

On Writing by Stephen King

For decades Stephen King has written some of the scariest and most commercially successful books of all time. However, his nickname as the “Master of Horror” undersells his full range as a writer. King has written in numerous genres, styles, and even names.

If you want a straightforward book that gives step-by-step instructions on writing, then this book is not for you. This book features King's insights on creative writing skills, story structure, and the writer's toolbox.

However, it also features autobiographical segments that highlight King's rise as a writer and the many personal struggles he has dealt with, including the car accident that almost ended his life and career.

Make no mistake, these autobiographical scenes are not there to disjoint the book. Instead, they display the moments in King's life that informed his sensibilities and style as a writer. This is not just a book on how to write, but on how one becomes a writer.

Robert McKee is one of the most divisive instructors in literature. With a background primarily steeped in filmmaking, McKee is famous for his writing seminars built around teaching the principles of good storytelling.

Story is not interested in the mechanics or “rules” of good storytelling. Instead, McKee is striving to impart the principles of good storytelling, something he feels is lacking in today's narrative work. His work will be especially helpful for someone looking for success in the world of screenwriting.

McKee gets criticized because, despite selling many, he has had no screenplays made into films. He is also frequently criticized for reiterating storytelling principles that have been around for thousands of years (something McKee readily admits to). However, the ancient nature of these principles merely helps prove McKee's point in the end.

Writing Fiction For Dummies by Peter Economy and Randall Ingermanson

It may be somewhat eye-roll-inducing to recommend a For Dummies book, but there is a reason why this particular brand continues to endure. Writing Fiction For Dummies takes the reader on a “from the ground up” journey to becoming a writer.

This book goes beyond the simple mechanics of storytelling and gives practical advice. There are tips for creating a writing environment that suits your creative needs, writing letters and proposals when seeking publication, and even tips on finding an agent.

On the actual writing front, the book offers up great pointers for the beginning writer and storyteller. It may be the bare-bones basics of what you need, but it is a starting point as fine.

This is much less of a how-to book and much more of a tool to help you begin your writing journey. These prompts are designed to get you going even if you feel you do not have an idea of what to write.

Think of them as a warm-up exercise like stretching; instead, you're readying yourself for more extensive writing. This book could be for you if you need inspiration for your creative writing.

Some books on writing serve as an instructional that breaks writing down into mechanics or principles. This book functions more when thought of as a way to teach the budding writer to harness the very power of words and make them sing.

There are potent bits of wisdom and advice in this book, along with exercises and prompts designed to strengthen the writer's writing craft. This book lacks the overbearing voice of the “instructor” and instead opts for the voice of a “guide.”

Some fiction writers write for the pure pleasure of it. They have entire worlds full of characters and scenarios in their heads just begging to be put on the page. They are driven by the pure, unbridled desire to create.

However, there are also writers who, while still enjoying writing and having a passion for it, write for a living. The aspiring writer who wants to make bank needs this book.

Writing the Breakout Novel is made to give the budding writer the tools they need to write a book that will achieve success and get the writer through the proverbial door. For some, this may seem cynical that an “artist” should not concern themselves with, but if you are serious about making a living as a writer, this book could have just the tools you need to make that happen.

Save the Cat! Writes a Novel by Jessica Brody

The “Save the Cat!” line of books is highly controversial in some writers' circles. Save the Cat! often promotes the three-act structure and advice that more experienced writers consider cliché and predictable. They argue that books do not promote true creativity.

However, numbers do not lie. Save the Cat! is a popular series because the writers who utilize it tend to get results.

The three-act structure may not be the most creatively nurturing system, but it gives a framework for a writer to work within and at least finish the first draft. After all, once one knows the rules, one can begin to bend and break the rules.

Zen in the Art of Writing by Ray Bradbury

Ray Bradbury is one of the finest writers in literary history. In his lifetime, he helped raise the science fiction genre out of pulp magazines and into legitimacy. If there is any author from the last one hundred years that fiction authors should listen to, particularly if they are interested in the science fiction genre, it should be Ray Bradbury.

Zen in the Art of Writing is a book about learning to listen to one's inner voice as a writer. Bradbury talks about developing one's instincts and going with what feels right as a writer so that the writer can find their voice as a creative author. It is an indispensable series of essays.

Many writers strongly dislike breaking the writing process down into words like “mechanics”, but there are also writers who feel that doing so helps to demystify the process. Breaking down writing into mechanics makes the writing process more accessible to the first-time fiction writer.

Larry Brooks breaks writing elements into four tools: concept, theme, character, and story structure. These are paired with scene construction and the writer's voice. The idea is that by mastering these elements and tools, anybody can become a writer.

Improv For Writers by Jorjeana Marie

Improvisation is one of the best tools that an actor on the stage or screen can use to overcome creative problems. It is a tool writers face with their old nemesis, writer’s block can also implement.

Jorjeana Marie's book Improv for Writers is designed to help you harness the same creative energy that improvisational actors possess and apply it to your novel writing. This book will encourage you to “play”, put yourself in your characters' shoes, and create engaging narrative dilemmas that they can respond to. Marie offers a veritable playground for writers to try things out and experiment.

It's been said that good artists borrow, but great artists steal. This book by Austin Kleon, while not strictly aimed at writers but creatives in general, advocates for artists to steal in the right way. Many artists, especially people first starting, are concerned that their work is not “original” enough.

The core conceit of the book is that all creatives are influenced by other creatives and that the creator should embrace those influences. The writer is cultivating their tastes by gathering the good ideas of other creatives. At the end of the day, unless a writer commits outright plagiarism, allowing one's influence to shine through will only make the writer's work stronger.

This entry may be somewhat of a cheat as it is not a single book, but a five-book series designed to help you, as the title says, write great fiction.

With several different authors tackling five distinct subjects on plot and structure, dialogue, characters, description and setting, and revision and self-editing, you will have all the tools to create a fantastic fiction that you can be proud of.

How to Write Best Selling Fiction by Dean Koontz

Dean Koontz is not far behind Stephen King in the pantheon of successful writers. This book may be a little harder to get your hands on, especially since it is over forty years old, but many of the tips that lie within its pages are still applicable.

There is a fair amount of book marketing and dealing with both publishers and agents, which can help with the business aspect of a good fiction book. Since it sold over 25 million copies, this is the book you need to market your fiction novel.

He also teaches story structure, character development, setting the scene for readers, and other writing skills to help turn you into a fiction novel writer.

Self Editing for Fiction Writers by Renni Browne & Dave King

One of the most crucial tools for any writer of fiction is the ability to self-edit.

Editing makes the difference between sloppy work done by a creative writing amateur and a publisher-ready piece of literature. This book takes the editing process beyond mere proofreading and zeroes in on what makes a good published work.

With this book, the writer will learn to recognize where their writing works and where it doesn't. This book will give the writer the tools they need to get their writing form into a shape that's fit to publish.

One of the most powerful tools writers can have in their toolbox is suspense. One of the most important functions of this book is to teach the budding writer the emotional craft of how to structure a plot...and then twist it. All of the tools needed to create tension, suspense, and drama are at the writer's disposal in this book.

Not only will the reader learn to create suspenseful stories, but they will also learn how to create subplots that serve the story well. Packed to the brim with examples and exercises, this book will put you through your paces and may turn you into a master of suspense.

A gentle reminder on becoming a fiction writer

Becoming a fiction writer is a journey, and while it would be nice to say that these books offer the undisputed true path to authorship success...they don't.

Instead of thinking of these books as road maps, think of them more as guidelines. You have to find your way as a fiction writer. The advice offered in these books comes from the experience of successful writers.

Conclusion on the best books about writing fiction

Suffice it to say that while writing fiction can be a time-consuming and perilous journey, there are plenty of comprehensive guides willing to hold your hand.

Fiction work is and always has been a labor of love and determination. With these books' help and no small determination, you too can one day count yourself among the greatest fiction writers. When you do, don't forget to write a book guiding those following in your footsteps. 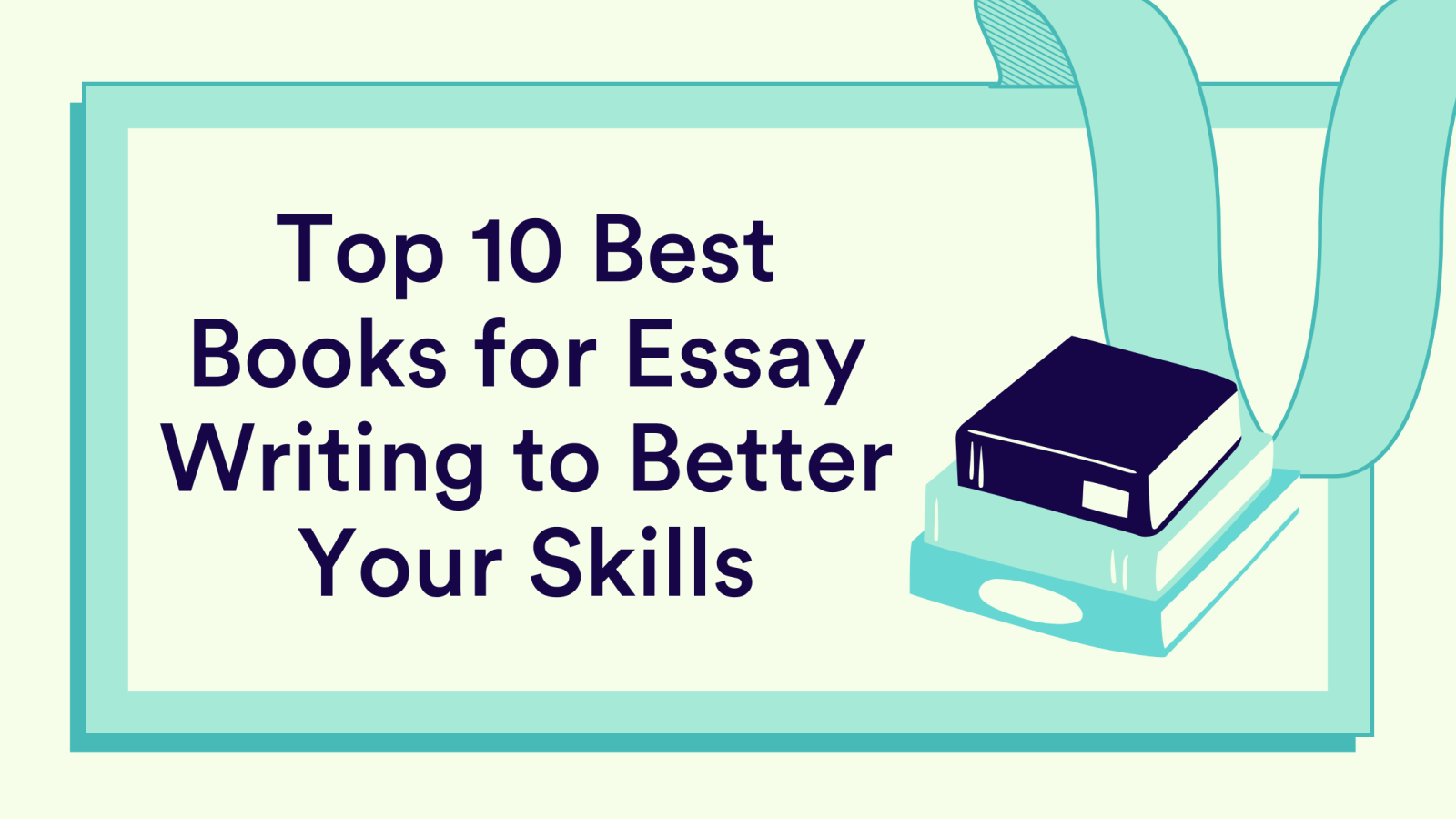 Top 10 Best Books for Essay Writing to Better Your Skills 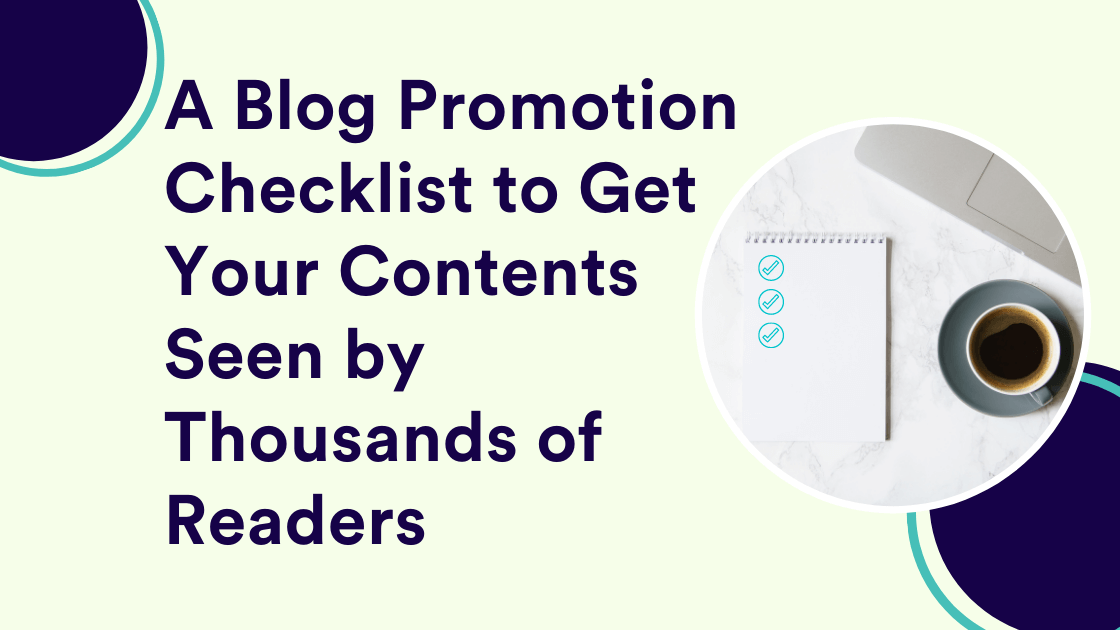